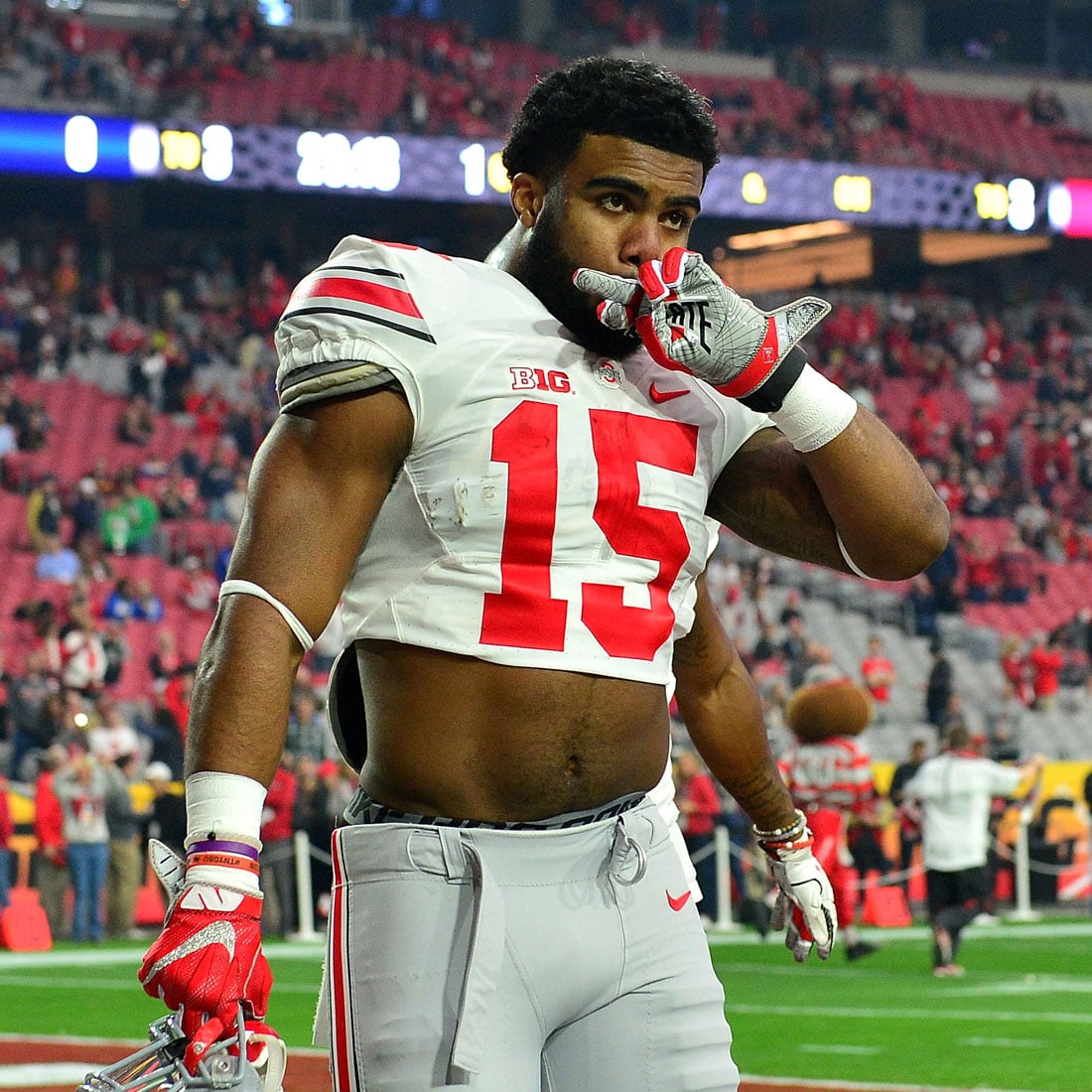 The GROPTOP (guys crop top) has historically been associated with athleticism, punk rock and masculinity. However, after the 80's and 90's, when the style was seen on male models who were gay or bi, many men rejected the style in an effort to set themselves apart from anything that didn't fit their idea of "masculinity" and the trend became more scarce within much of the male population.

Dr. Shaun Cole, Associate Professor in Fashion at Winchester School of Art said in an interview with id: “Post-AIDS there was this backlash of straight men not wanting to be perceived as gay. Fashion, as well, has traditionally been derided as frivolous and feminine.”

Homophobia and toxic masculinity killed many mid-riff baring styles for straight men for almost two decades... but the TREND IS COMING BACK WITH VENGEANCE! We have watched athletes and celebrities confidently showing those sexy abs over the years, such as:

In this look, designed by Heart-OMS stylist Eddie Hendrix, we show you an edgy and effortless street style to inspire you to rock the crop: The crop top hasn't historically been for everyone, but we think that it should be and are here for both women and men who choose to sport the confident look whenever and however they like! STYLING A SHORT T-SHIRT or SWEATSHIRT:

This top resembles a tee, but hits a little higher - navel or waist - as opposed to your hips. For t-shirts, the sleeves are typically shorter (think athletic cut). The rolled edge at the bottom is a necessity!

This style typically offers more space and drapes down from your shoulders - as opposed to a skin-tight activewear cut.

Pair this look with a mid rise pant, or a style that hits just below the waist. Grab a pair of scissors, cut off the bottom of an old t-shirt or hoodie, and rock the crop whenever and wherever the hell you want to.

If you don't want to hurt a perfectly fine shirt, we have some great options for you.

Heart-OMS style goes with any style - for any occasion. Check out our crop looks up for grabs here!